Via clawhammer: INFERION have released three raw 'n rippin'  live videos that collectively capture the band's recent performance at Black Kvlt Fest, which was held October 17-18, 2014 at Churchill's Pub in Miami, Florida. INFERION performed on October 18 and Parts 1-3 of their set can be viewed below. 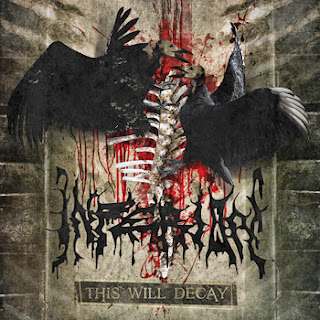 Posted by Artemortifica at 8:07 AM