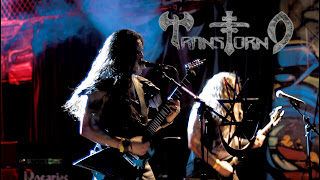 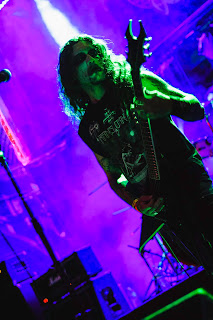 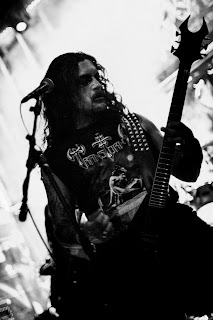 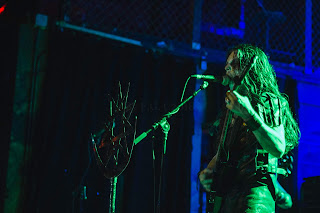 If you enjoy my content and would like to be a part of my ongoing progress.
Visit me at Patreon to show your appreciation. As a bonus,
people that join me there will have access to behind the scenes content and special rewards.