Darkwater revealed a new lyric video for the track "A New Beginning" which is a song from their new album "Human" soon to be released via Ulterium Records March 1st. Read more details below. 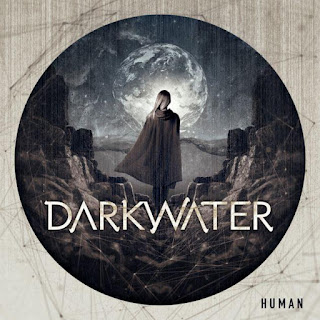 Link to the lyric video: This location

"Human" will be released on March 1st via Ulterium Records. The album will be available on CD, 2LP and digital. 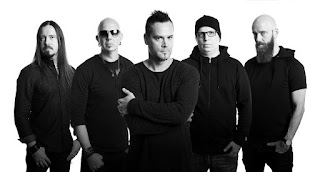 "Human" won't leave fans of melodic metal or progressive metal disappointed. The songs are heavier, more melodic and atmospheric than before and the band worked really hard on tweaking the ten songs and over 76 minutes of playing time into perfection. Jacob Hansen (Evergrey, Volbeat, Amaranthe) was chosen to mix and master the album and he did a fantastic job which resulted in the best sounding Darkwater album to date.

The lyrics of the album welcomes you into a world of you and me, how we affect the world around us and the struggles we deal with as humans.

#heavymetal #music #promo #bands #artemorbid
This post contains affiliate links which means if you buy from the links I will get a small commission which in turn helps me maintain this blog.
Posted by Artemortifica at 6:47 PM