Check out the exclusive world premiere of "The Stranger" at this location.

Picking up where the band's critically acclaimed 2012 debut, The Chills, left off, Ecdysis sees HORRENDOUS emerge as one of the most intense, brutal, and most importantly, genuine contributors to today's traditional death metal revival.

Ecdysis is set for an October 14 worldwide release on CD, vinyl and digital formats via Dark Descent Records. The album was recorded, mixed and mastered at Subterranean Watchtower Studios (www.facebook.com/SubterraneanWatchtower). Cover art for the album was done by Brian Smith. 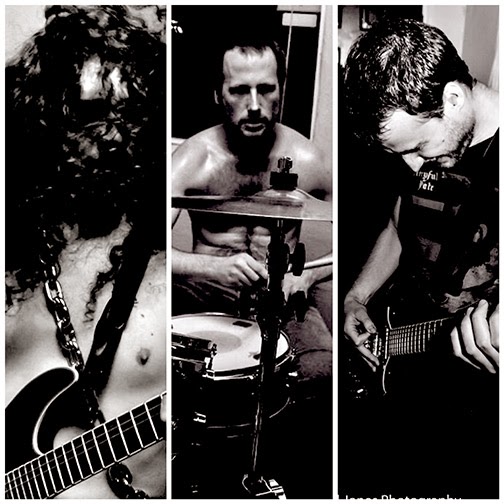 Posted by Artemortifica at 10:17 AM