Entitled ‘Crisis Factor’, this song delves into the darker side of modern society and is undoubtedly one of the heaviest songs on the entire album.

Singer and lyricist Chandler Mogel, (also of Outloud and Chrome Republic fame) comments: “This song is really an in your face, kick ass rocker which really says, ‘We're here!’ It's more or less about the state of affairs that we're in today but from a personal point of view, the struggles one might go through as a result of societal problems and aberrations.”

“Ramification and danger are the main topics of the lyric video,” adds guitarist Mark Rossi. “The song is about the negation of responsibility and the ramifications of that, and finally culminating in the chorus which considers that we as a society are in danger if we don't wake up and see what's going on, and change many of our ways.” 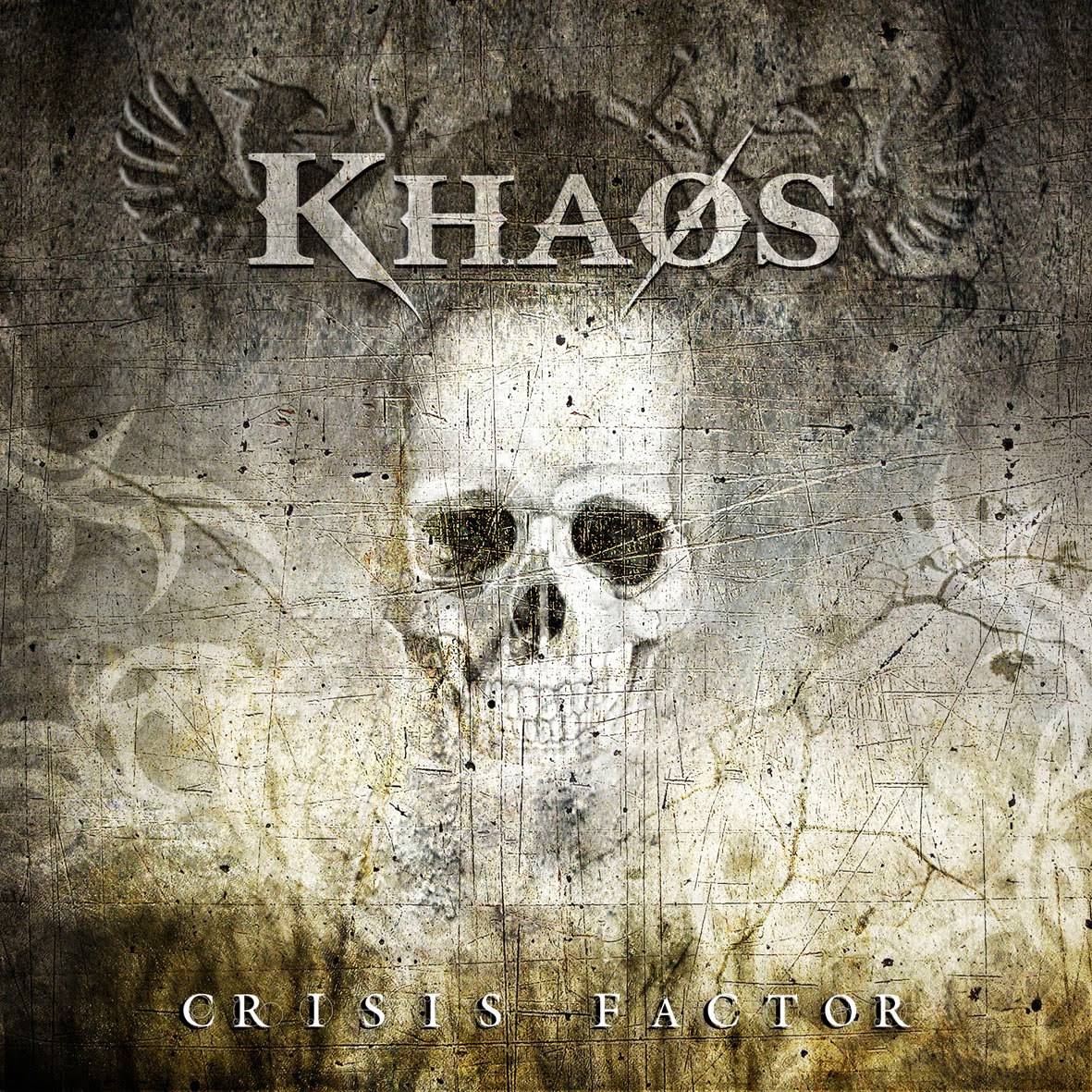 Posted by Artemortifica at 8:26 PM