via Clawhammer: Edmonton, Alberta Black/Death Metallers DIRE OMEN have teamed with BraveWords.com for an exclusive stream of new song "Onward with Wounds of Disillusion." The track comes from Dark Descent Records release Wresting the Revelation of Futility, which will be available for mass consumption on November 12. Listen to the song right friggin' here.


Characterized by a progression towards the chaotic, opaque darkness that now permeates their sound, the history of the Canadian Black/Death Metallers has led to the establishment of an undeniable identity, most evident on this debut album. Utilizing abyssal, morose imagery combined with a strong sense of Thelemic ritualism, DIRE OMEN has developed a unique take on the Black/Death genre. 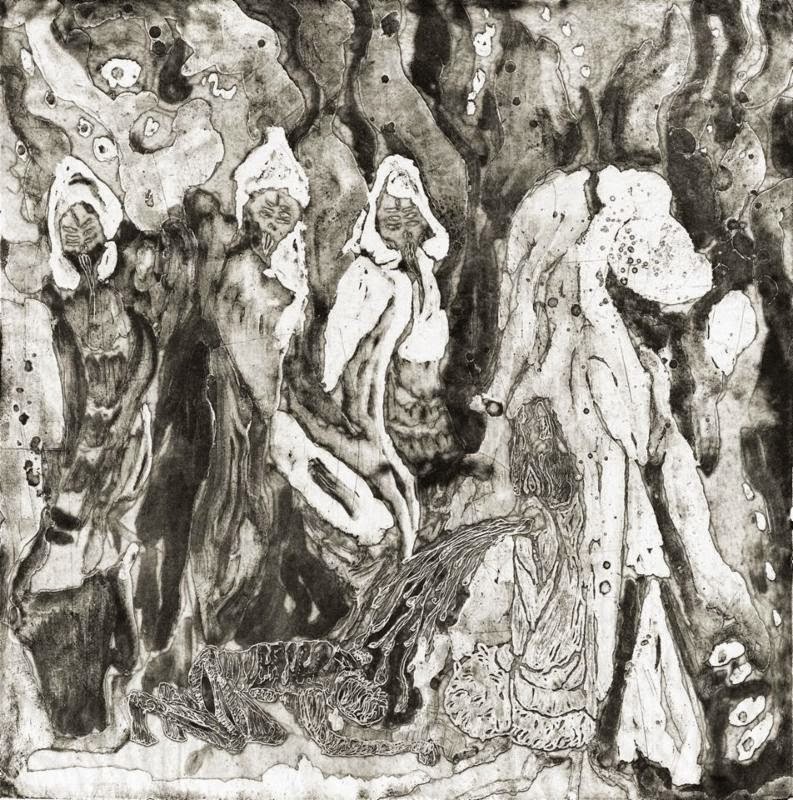 Posted by Artemortifica at 8:35 PM