Walk Through Exits Only is the title of Phil Anselmo's new solo album due out July 16th on Housecore Records. Really interested in what it will sound like, here is what Phil had to say about it:

"It wasn't about doing a paint-by-numbers thrash or heavy metal record," Anselmo explained about the project. "It's an angry album that only I could do. I don't see anybody else out there screaming about the same shit I'm screaming about. On this album, there isn't any wordplay, there isn't any hidden message, it's all right there in front of you." 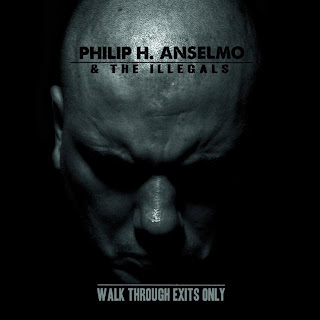 Posted by Artemortifica at 10:51 AM