The Autumn League - Concept of Irony

The Autumn League is a band from Sydney Australia. It is a project by PJ Somers. Genre is described as atmospheric death/black metal.

This release consist of fifteen songs. All totaling an hour worth on music. After playing this album several times I got a good feel for what all the different paths it creates inside my mind. The first couple of tracks lure you in slowly with melodic riffs that are catchy and well thought out. A good amount of synth and keyboards create some interesting soundscapes. As far as the black metal parts, they are written within the song structures in a way that I never really heard before, I guess the closes I can describe it to is Strapping Young Lad meets black metal. Comparisons aside, the band have their own style going on. For this album being an hour long, the tracks never get boring. Some of my favorite songs from this release are, The End of Enmity, Lament, These Remain and A Flame Within. In conclusion, the album contains many layers to explore, I recommended for fans of both black metal, melodic, atmospheric and progressive rock genres. ~Artemortifica 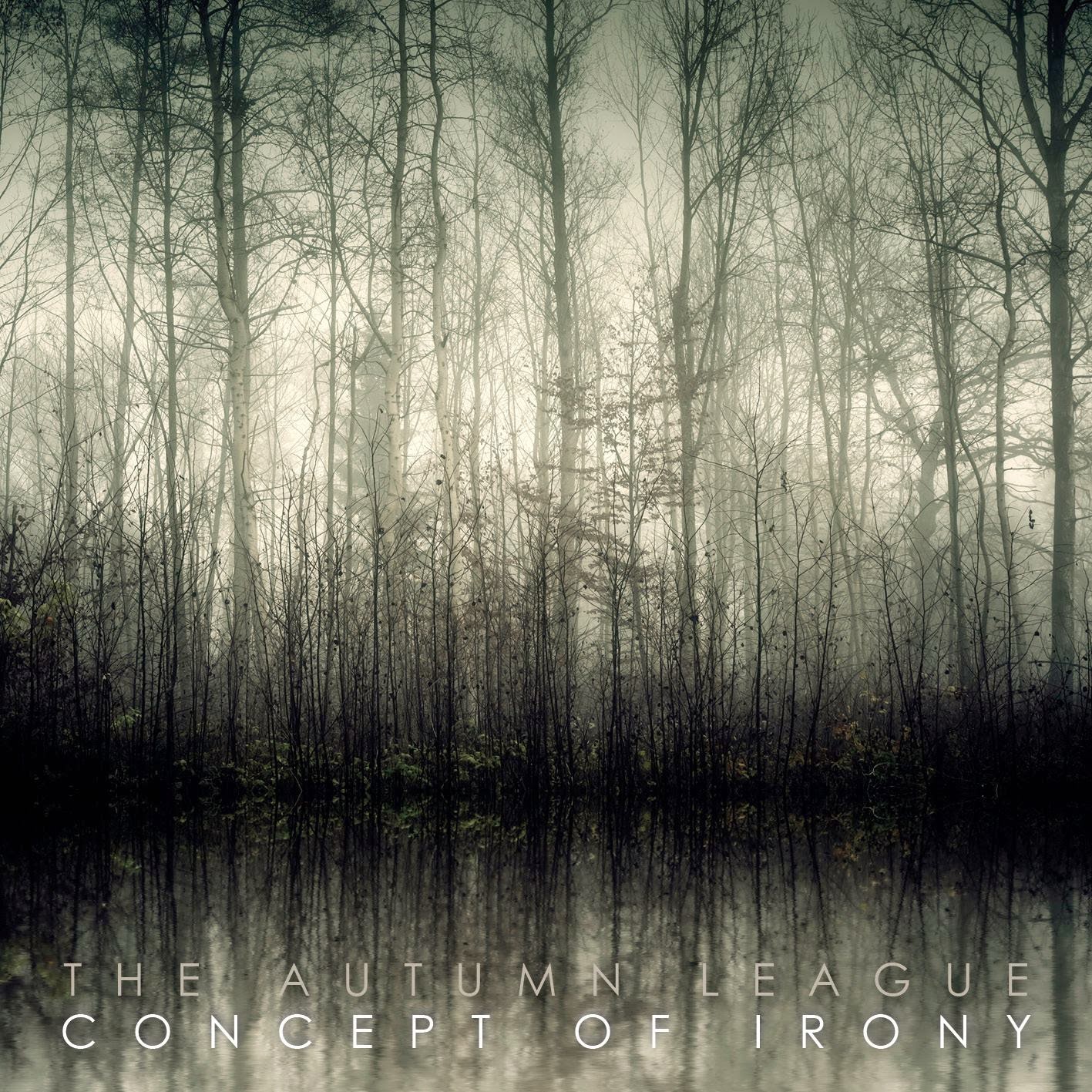 Posted by Artemortifica at 8:29 PM