Philadelphia/Brooklyn grinders UNREST have debuted new track "Quit" from upcoming album Grindcore. Check out the exclusive stream and an interview with the band at apochs-unrest

Grindcore will be released on Unspeakable Axe Records March 24.

If the band name doesn't spell it out for you, the album title surely will.  This is nothing but grindcore - stripped down, unpretentious, and loud.  At the same time, it's much more than that. UNREST is comprised of craftsmen from bands both familiar (WOE, TRENCHROT and those about to be (Dark Descent's up-and-coming doom act, CRYPT SERMON).  The riff and song construction throughout this debut album is right in line from what you'd expect from a group of such capable veterans.  They wear their NASUM (and by proxy, NAPALM DEATH) influence on their sleeves, but through sheer mastery of the craft elevate the material well beyond a mere tribute to old masters. 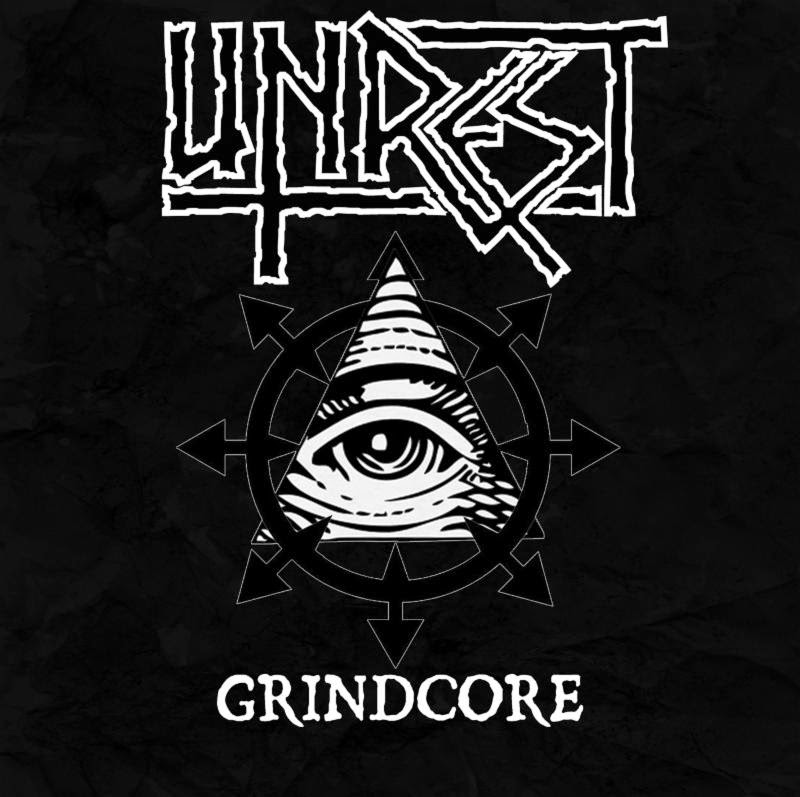 Posted by Artemortifica at 6:43 PM