A few days ago the band The MothMan Curse unveil the cover and track list to their brand new album read the detail below. 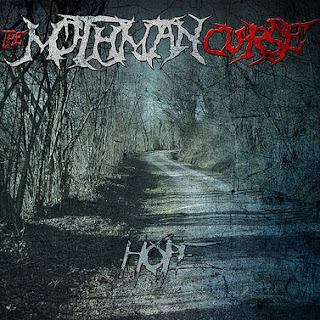 The Italian Metallers from THE MOTHMAN CURSE have revealed full details for their upcoming debut album !

Over the past 2 weeks, the band has revealed the first 2 samples : video and  video 2

Posted by Artemortifica at 8:06 AM