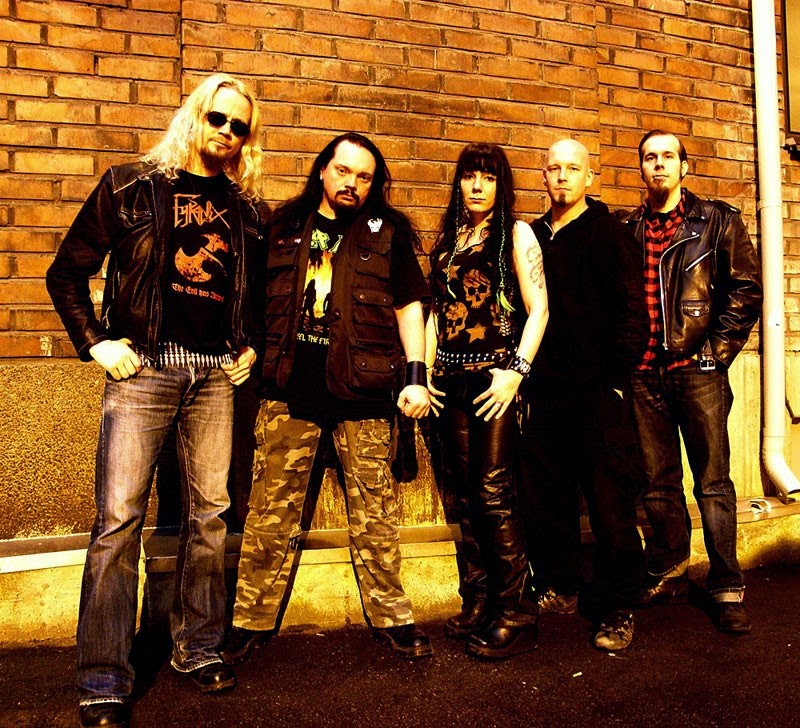 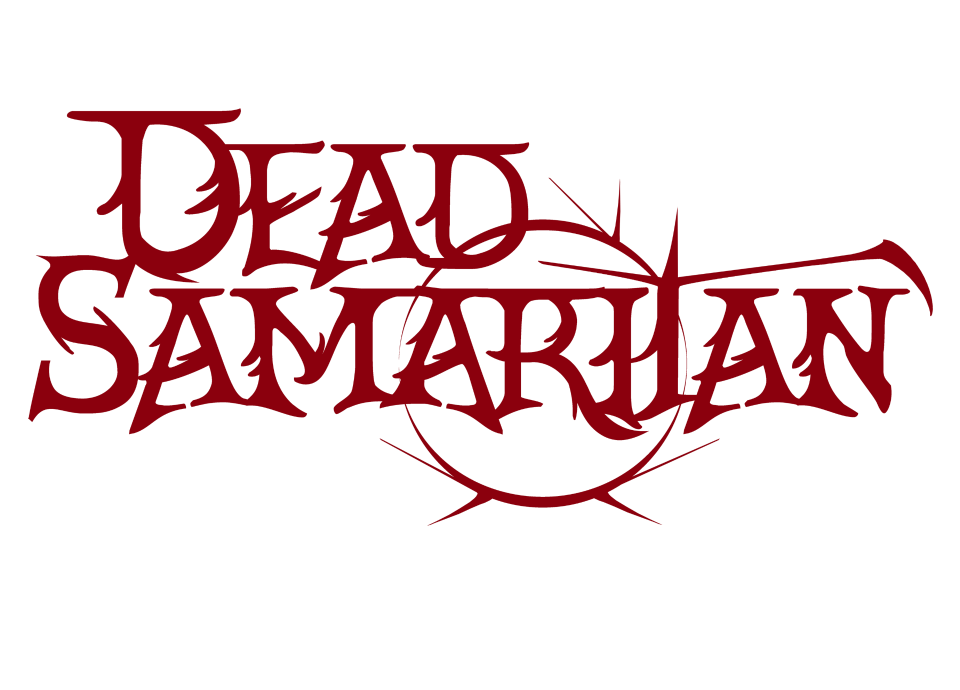 1) Welcome, please give our readers a brief description of your band, when did
the band begin? What country does the band reside in?

Valendis: The story of Dead Samaritan began in Finland in 2001. The band was back then called The Beauty of Dying, but soon changed the name to Dead Samaritan. The band was active for some years doing live shows and also recording some songs, but as the members were busy with work, studies and other projects, DS went on hiatus. The resurrection of the band happened in 2008-2009 when Marko (guitar) and Janne (drums) decided to give it another go. New members were recruited and new songs were written and, well, here we are!

Marko: And along with the name change back in 2003 we changed from playing melodic death metal to playing more aggressively. More thrash, punk and heavy metal influences and less cheesy stuff.


2) How many albums has the band released? did the first album get a good response?

Valendis: ”The Devil Tunes” is our second full-length album. Our debut, ”The Only Good Samaritan...” was published in 2012 and the response was, well, pretty good. There were some nice gigs and nice reviews. The band has improved a lot since then, though, both musically and in the way we work as a team, so we're hoping that this time we can add the word ”damn” between the pretty and good. 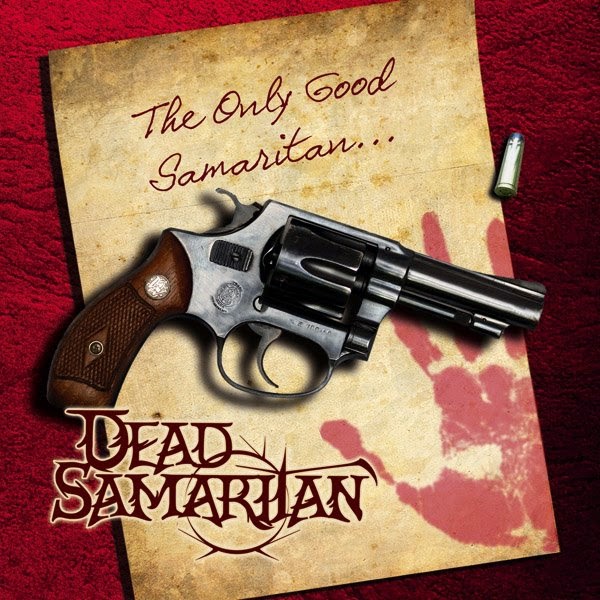 3) As far as live performances, how often does the band play out?

Valendis: As often as we get the chance! Unfortunately at the moment the situation in Finland is pretty bad for us smaller bands. There are a plenty of great bands but only a few metal clubs – and for some reason people don't seem to go see bands live anymore unless it's some bigger event with really big names on the stage. I'd like to see that change, because Dead Samaritan is at its best on stage!

Marko: Yeah, you have to be either a huge band or some popular underground band to get people come to concerts. But it’s very understandable because it’s recession in Europe and people don’t have that much money to spend, so they are more choosey. There are also so many great bands around to choose from. 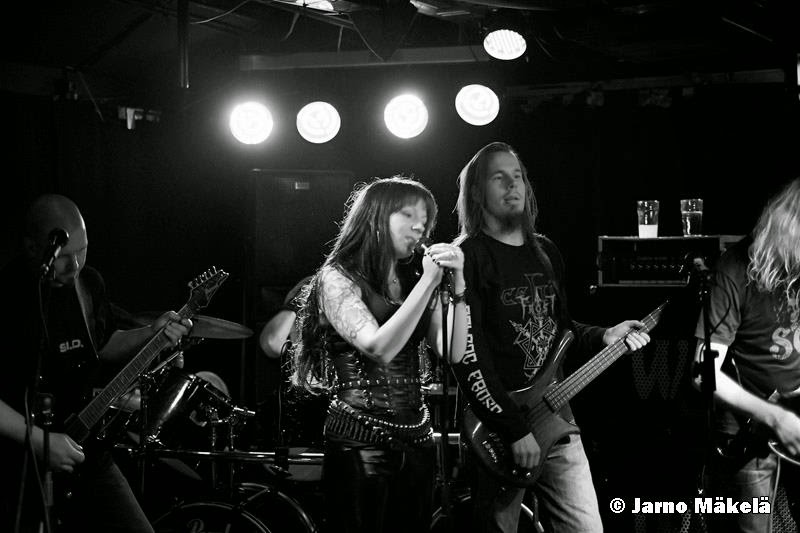 4) What are some of the most notable concerts the band has played?

Marko: Well for me gigs with Ranger and Nuclear Omnicide were notable, both are great young talents that you should keep an eye on! Also the first time playing abroad was nice, seeing new places and countries is always good. We’ve also played at some nice in-doors festivals with bands like Rotten Sound, Swallow The Sun, Korpiklaani etc.


5) In the early years the band went through a line up change, how difficult was it to find the new members?

Marko: We manage to have a pretty solid line-up for around 5 years in the beginning only having to change the second guitarist a couple of times. After our hiatus around 2006-2008 me and Janne started looking for new members, and after all it wasn’t that difficult at all. First we found Matti to play the second guitar, and he recommended his then-bandmate Eero to play bass for us. Both are great blokes so it’s been an enjoyable ride with them. The vocalist part was the hardest as we did not want any generic growler to handle the vocals. After a few auditions and vocalist candidates we decided to hand the mike to Valendis, she sounded like a demon from Hell in her audition! We haven’t looked back as she’s been an excellent choice too to work with.


6) The band will release a brand new album "The Devil Tunes" on Sept. 12 2014, how long did it take to write the new material? Is there one person who writes all the music or is it a collective effort?

Valendis: The writing process began as soon as we had finished recording our debut. It's not like we lock ourselves in a dark room for a few weeks and then come out with a full album – we're always working on something new. Marko (guitar) writes most of our songs. Apex Beast on ”The Devil Tunes” is written by Eero (bass), though, and we just might hear more songs by him in the future. Marko is also responsible for most of the lyrics with a few exceptions written by me or Eero.

Marko: Yeah, I’ve been mostly responsible for making songs but I’m hoping to get more material from Eero, and maybe some day from Matti too. I think Dead Samaritan is becoming more of a collective effort as we progress, and that’s a good thing. 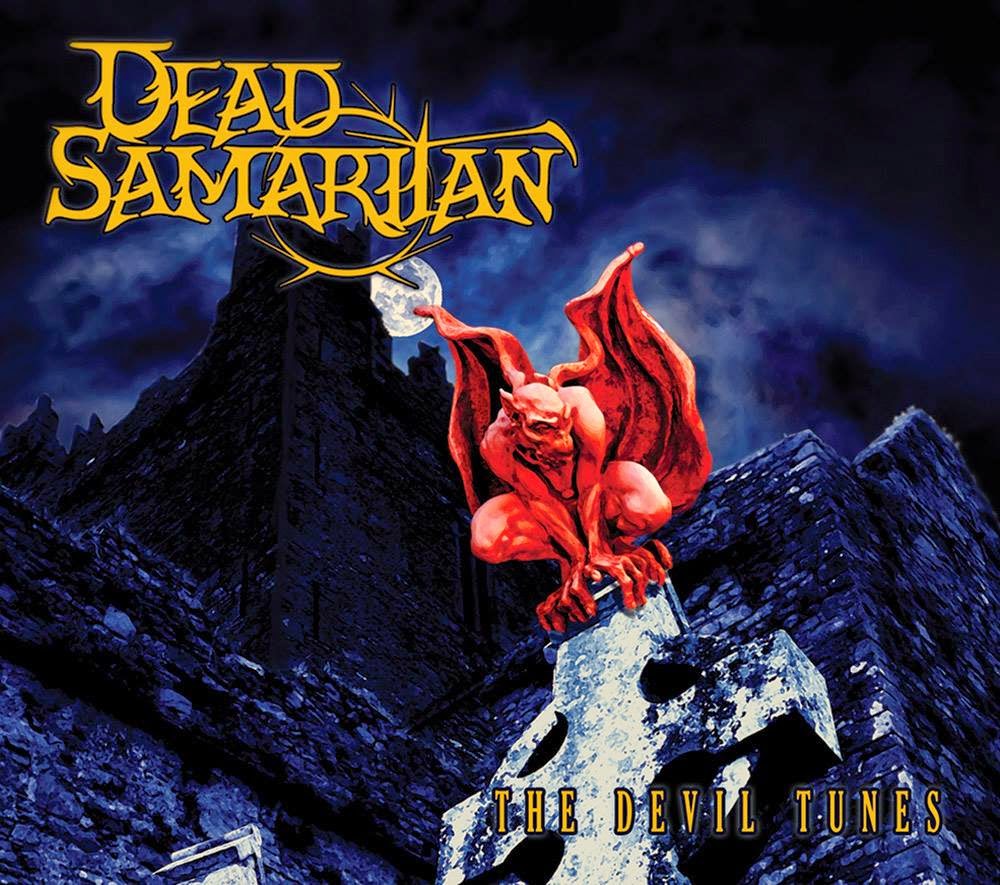 7) Musically, what bands are a major influence for your group?

Marko: I could name a whole bunch of older, classic bands but if I just settle with a few: Carcass, Death, Overkill, Exodus, Deathrow (GER), Accept, Motörhead, Dead Kennedys and so on. Perhaps some Judas Priest. In the future you might hear some Bolt Thrower and Hail Of Bullets influences as well.


8) Once the album comes out, are there any plans to go on tour in support of it?

Valendis: We have some upcoming gigs, but no plans for a bigger tour just now. Anything can happen when the album is released, though!

Marko: Like she said, no tour has been planned, but we might just end up doing it later. Usually the gig requests start coming in after the album release and the first reviews.


9) Will the band ever come play a show in the USA?

Valendis: If we ever get the chance, certainly!

Marko: Yes, absolutely. There have been requests already to do shows in the USA and in the Southern America, and I really hope that would materialize one day.


10) If someone wants to book the band, promoter/label, what is the best way to get in contact with the group?

Marko: We are negotiating about a new worldwide promotion deal as we speak, so until it’s settled you can just drop us an email at band@deadsamaritan.com.

Marko: Huge thanks to Artemortifica for making this Dead Samaritan interview possible, and greetings to all readers at Metal Album Reviews zine!

Posted by Artemortifica at 7:08 PM