Formed in July 2014, Paducah, Kentucky’s CRYPTIC HYMN forge blackened death metal that’s diverse with its aggressive, grim and melodic approach. Featuring ex-Voyage of Slaves members Dave Palenske, Jon Grace, and Nathaniel Vowell as well as Josh Mumford of Anagnorisis, the band is currently in pre-production working on their debut release. In the meantime, they have unleashed their first single ‘Revel In Disgust’ at the following links below to show fans what they have brewing for 2015.
"We are proud and very excited to premiere our new single. "Revel In Disgust" is an up front outlook on humanity. The theme of the song is about learning from the negativity one experiences in life and setting yourself aside from it, or against it in effort to rise above it. We think it’s important to address issues that exist in reality, but those issues can also be interpreted through metaphors based on themes of fantasy or science fiction, for example. This is only a taste of things to come as we have big plans for 2015. Be prepared to catch us on the road in the near future! Cheers everyone!" - Cryptic Hymn 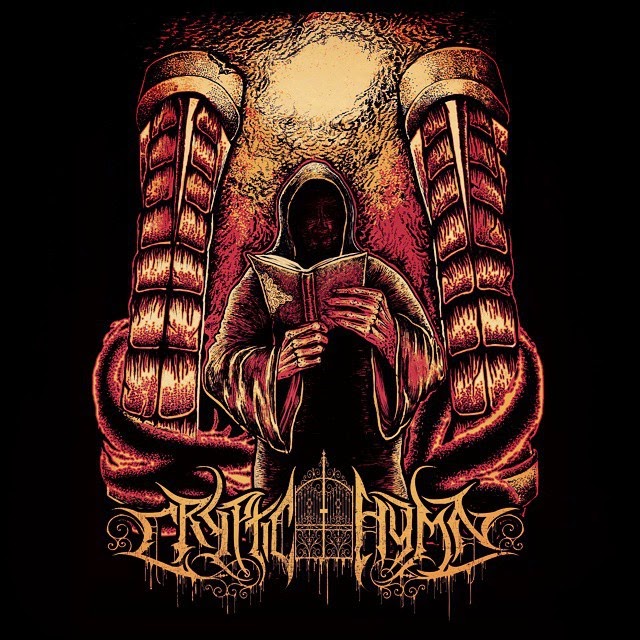