Israeli metal outfit FERIUM are hard at work in the studio working on their upcoming concept album, Behind the Black Eyes. Video footage from the recording sessions can be viewed below.

Behind The Black Eyes greatly expands the concept first introduced on FERIUM's debut album Reflections. The connection between the two albums is evident in part by the inclusion of a new track titled "Reflections," while the debut album contained the song "The Black Eyes." Behind The Black Eyes is the story of one man's deteriorating relationship from beginning to end; from promising beginnings to the bitter end. Musically, Behind the Black Eyes raises the intensity level and deepens the impact with powerful riffs and melodic atmospheric parts, ensuring that nary a listener is left unaffected by the experience. Behind the Black Eyes is one again being produced and recorded by FERIUM guitarist Boxer at his very own Boxer Studio. 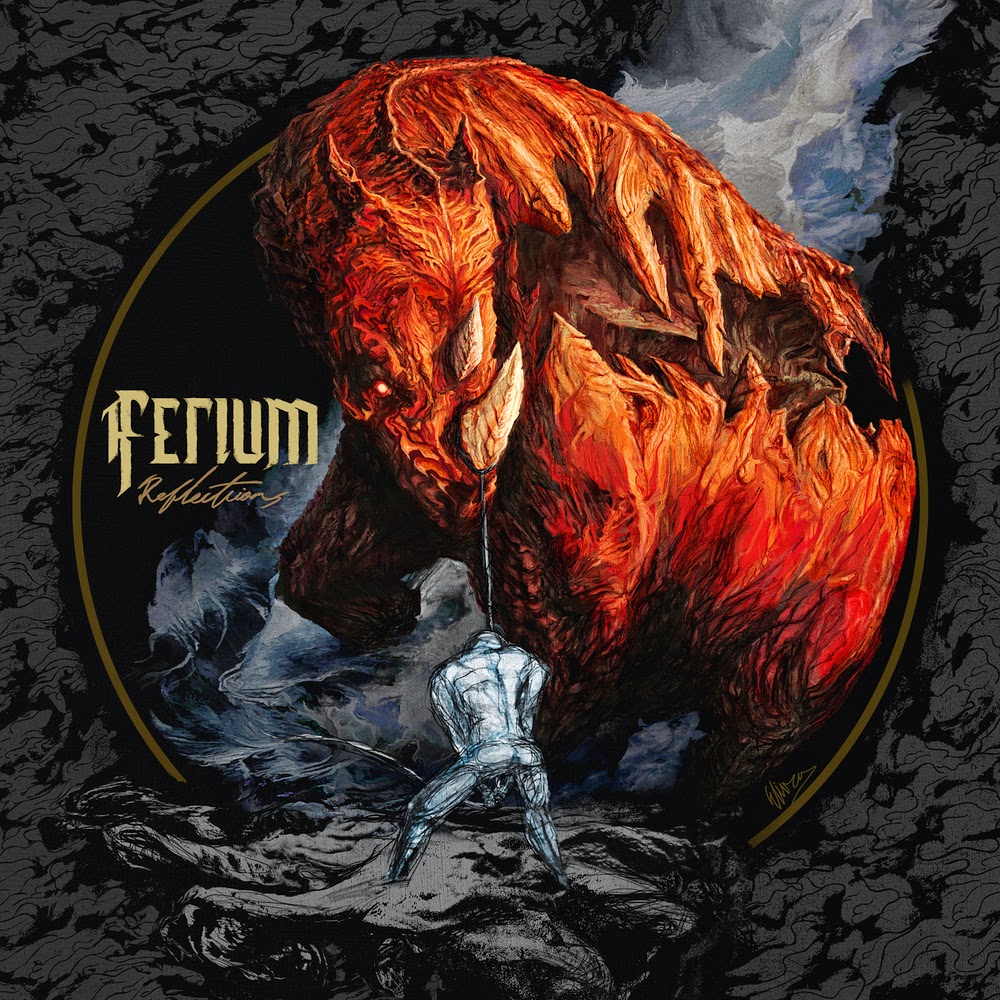 Posted by Artemortifica at 9:57 PM